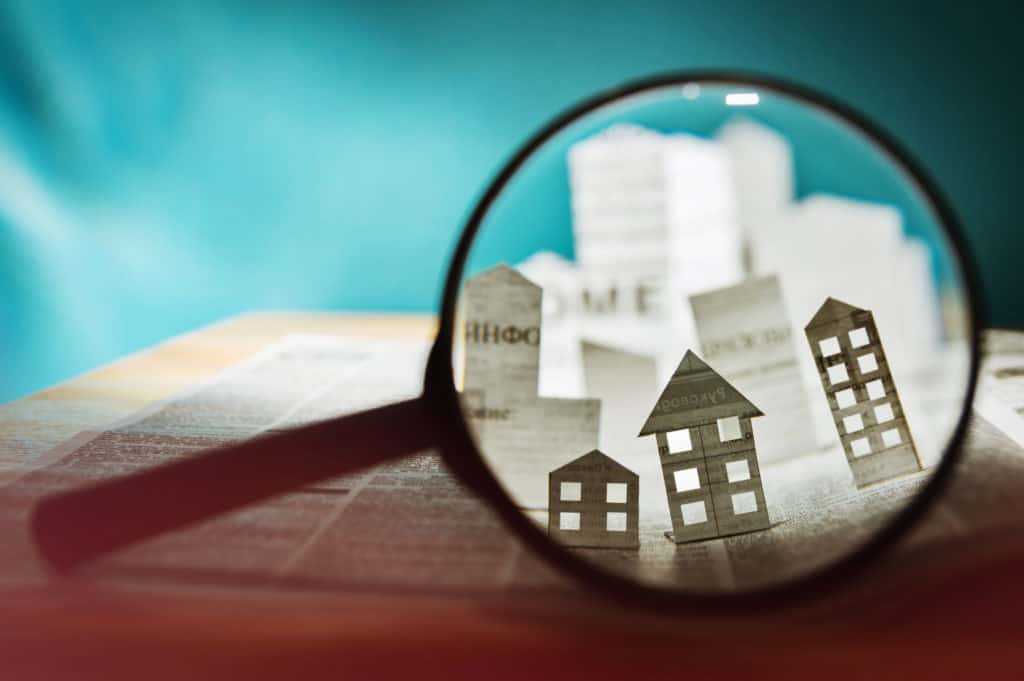 How much credit card interest are you paying? More than 20% of Americans don’t know the answer to this.

If the answer is more than “zero”, and you own a home, then something is probably wrong.

Credit card interest rates are far higher than mortgage rates, so it almost always makes sense for homeowners to roll credit card debt into their mortgage. Our question: just how much money could be saved this way?

Rough estimate: $58B per year.

This post will explain where that number comes from and what it means for typical consumers. First, we’ll walk through a couple typical cases to paint the picture. After that, we’ll dive into the data and quantify how much saving is possible throughout the US.

How much can a typical consumer save by rolling their credit card debt into a mortgage? We’ll consider two cases: the average homeowner, and the average person carrying a credit card balance.

First case: George, a hypothetical perfectly average homeowner, who is paying $1000 per year in interest on $7150 of credit card debt. That’s an interest rate of about 14% – roughly average for today’s credit cards. If George rolls that debt into a mortgage at a market rate of 4.5%, then his interest payments will fall from $1000 per year to about $325 – saving $675 annually.

But many people pay off their credit card bill every month. People who actually carry a balance can save much more.

That brings us to the second case: George’s aunt Bernadette, an average person carrying a credit card balance. Bernadette has about $16000 of credit card debt – roughly average for someone running a balance. She’s paying about $2240 per year in interest at 14%, but could cut it down to $720 by rolling into a mortgage at 4.5%. That’s about $1520 per year in savings – more than double what George could save.

So an average consumer carrying credit card debt can save roughly $1500 per year in interest by rolling that debt into a mortgage. What do these missed opportunities add up to, on a national scale? To answer that question, we’ll need some hard data.

From this data, we can see that industry-wide credit card interest has typically ranged between 13-15% over the past 20 years.

Next, average 30-yr fixed mortgage rates over the same period. These have moved a lot more, following the Fed’s rate decreases over the past 20 years.

Since roughly 2012, rates have hovered around 3-5%. We’ll use that as our reference point.

Back to the main question: how much money is wasted by consumers running a card balance, rather than rolling it into a mortgage? The next step is to find the total amount of annual interest paid on credit card debt by homeowners. Since we know that rolling credit card debt into a mortgage cuts about 71% of the interest, we can multiply the total interest paid by 71% to find potential savings.

The main source of data for questions like these is the Fed’s annual Survey of Consumer Finances. However, that data requires quite a bit of legwork to use, and we’re looking for a quick estimate here. So we’ll fall back on a secondary source: Nerdwallet’s 2018 Credit Card Debt Study, which draws mostly from the Fed survey.

Using the Fed’s data, Nerdwallet estimates that the average homeowner paid $1001 on credit card interest in 2016. Since there were 81M owner-occupied households in the US as of 2017, that’s about $81B per year of interest paid.

If all of that debt were rolled into mortgages, then the savings would be about $81B * 71%, or $58B per year. That’s a bit more than the entire annual budget of Virginia.